A 4 star two blocks off St. Germain, right off metro Line 4, it’s the hotel where Oscar Wilde lived and died. You can stay in the room he famously wrote about. Only 20 rooms, decorated in 19th century style with some refurbishment needed. Still, there is a basement pool and a Michelin-starred restaurant on site. Good enough for Mick Jagger and Johnny Depp (yes, they really stayed here), but probably overpriced unless you get an internet deal. LG 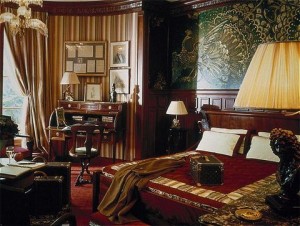 Paris Activities and One Day Tours From Paris